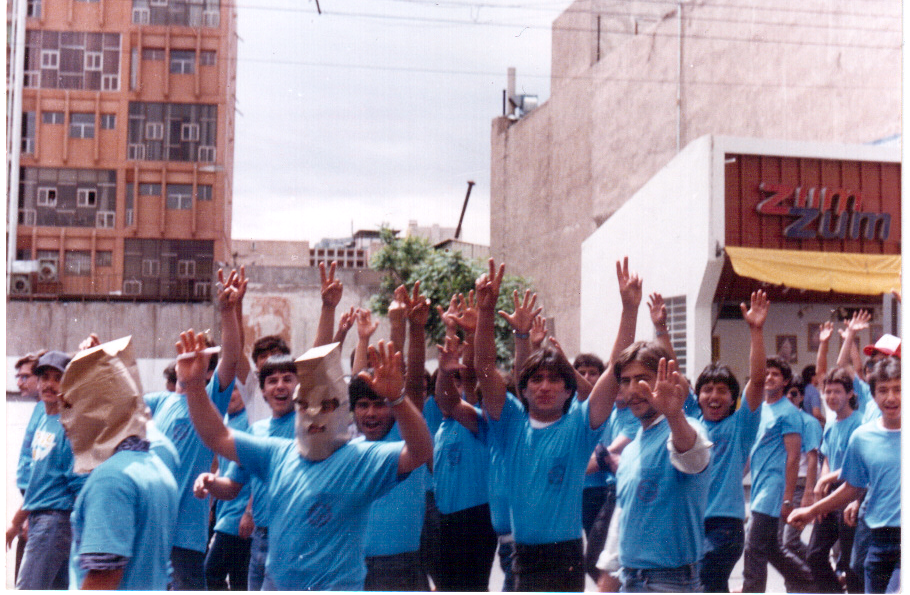 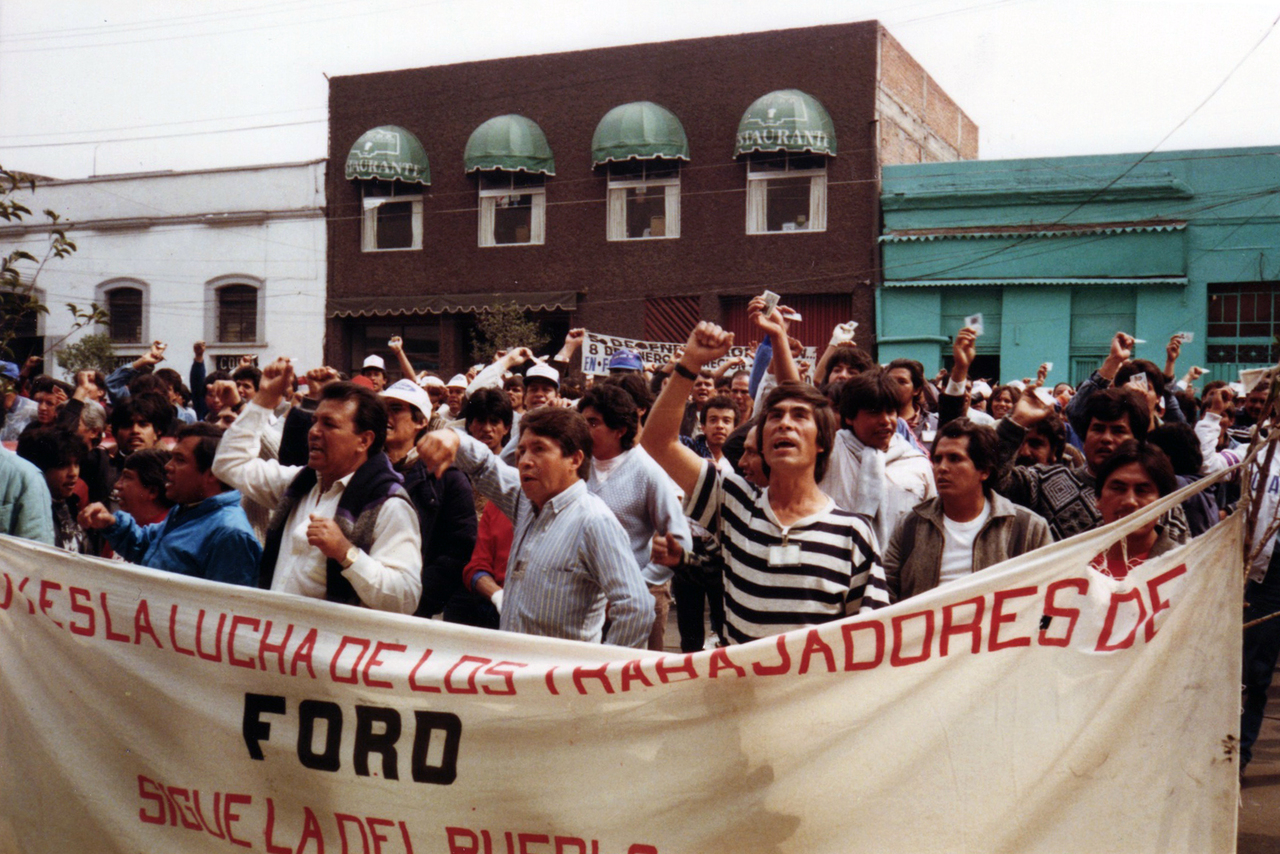 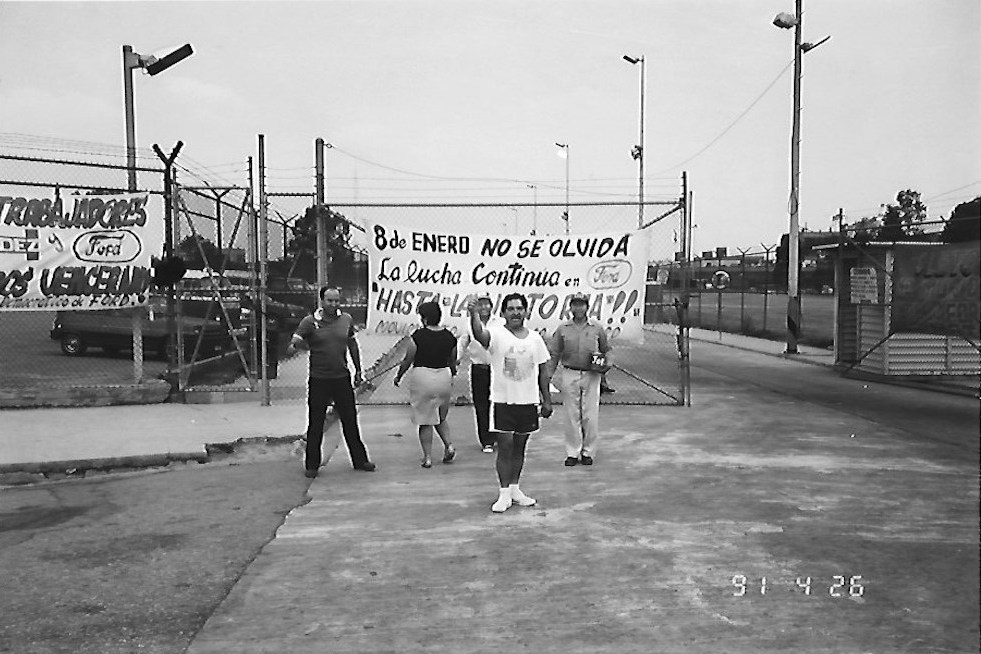 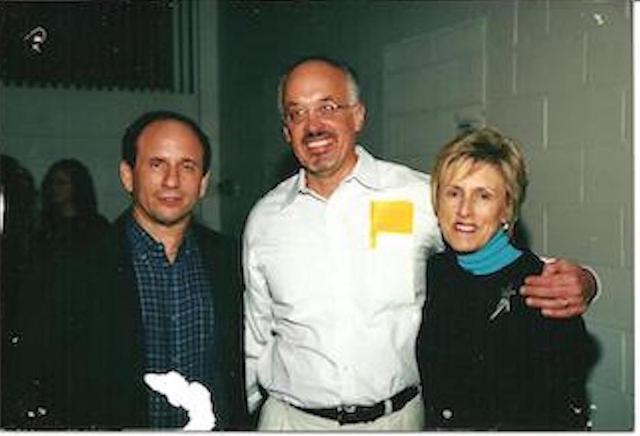 Inside the CIA: On Company Business" PARTS I, II & III (1980) is a gripping and penetrating look inside the world's most powerful secret institutionalized police organization. This rare, long suppressed, award-winning documentary series broadcast on PBS in 1980 produced by the late  American Allan Francovich is an absolute must for anyone studying the activities of the CIA 1950-1980. This Complete Series Includes PART I: THE HISTORY; PART II: ASSASSINATION; PART III: SUBVERSION. Ex-CIA Spies Phillip Agee and John Stockwell risk all to expose the CIA, and its anti-democratic, anti-union methodologies. Rare interviews with labor functionaries Bill Doherty Jr., Andrew McLelland and footage of Irving Brown and George Meany. See Richard Helms, William Colby, David Atlee Phillips, James Wilcott, Victor Marchetti, Joseph B. Smith, and other key players in a uniquely American tragedy of truly historic proportions. "Inside the CIA: On Company Business, one of the most important American films ever made, is a vital and dramatic examination of the CIA and US foreign policy. 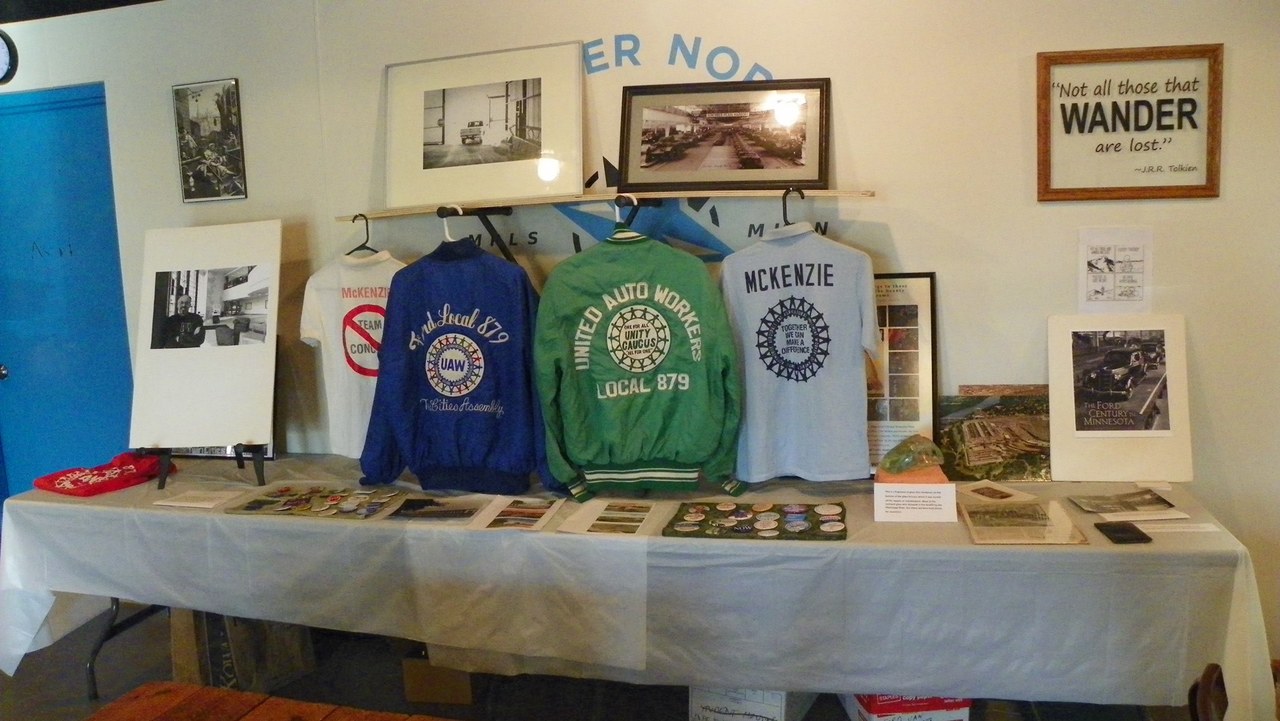 A display at  Rob McKenzie's retirement party in 2016.

After graduating from the University of Iowa with a BA degree, I went to work in Midwestern factories and pursued an interest in labor politics and organizing. In 1978 Ford Motor Co. hired me as an assembler at the Twin City Ford Assembly Plant in St. Paul, MN where I worked for 28 years as an assembler, industrial electrician, and full-time union representative. In 1998 I became President of UAW 879 at the Ford plant and was elected three more times to that office serving from 1998-2006. When Ford announced their decision to close the Twin Cities Plant in 2006, I took a job on the International UAW staff as a regional servicing representative working in Minnesota, Wisconsin, and Iowa. I was elected to and served on the Minnesota State AFL-CIO Executive Board for twelve years as a multi-union representative and was also elected as secretary-treasurer of UAW Ford Sub-Council #2, a national bargaining council of U.S. Ford assembly plants between 2002-2006. I retired in 2016 and began researching an attack on Ford workers at a plant near Mexico City.

El Golpe: U.S. Labor the CIA and the Coup at Ford in Mexico
True crime meets political thriller in an explosive exposé of US meddling in Mexico